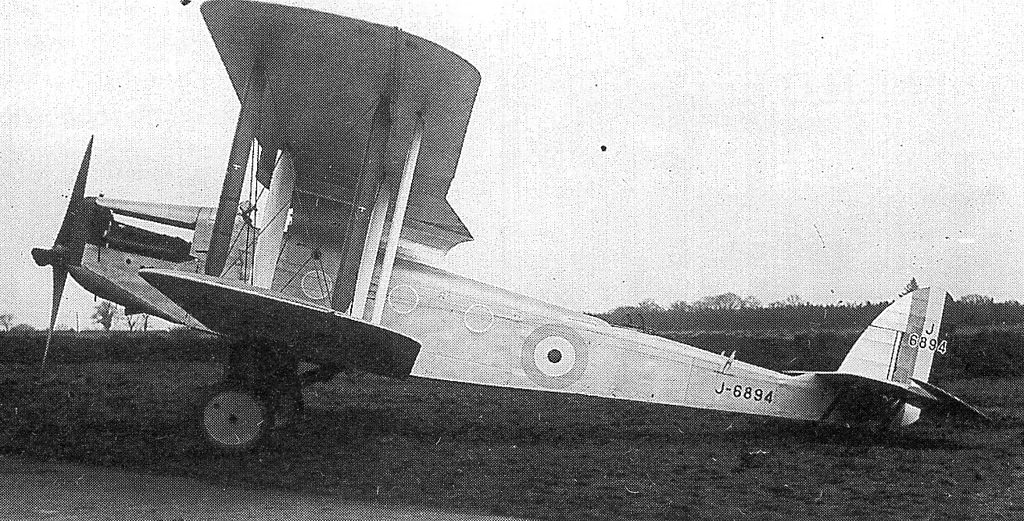 1860 – James Wallace Black photographs Boston from the hot-air balloon “Queen of the Air” at 1,200 feet; the images are the first successful aerial photographs made in the United States.

1972 – Aeroflot Flight 217, an Ilyushin 62, crashes in a lake near Sheremetyevo in the USSR, near the runway during the third attempt to land at night in poor weather condition with the loss of all 164 passengers and the crew of 10. At the time, it is the world’s worst aviation disaster. The airport ILS navigation system is inoperative at the time of the accident.

1997 – Death of Karlis Irbitis, a Latvian airplane designer who created the Canadair CL-84 “Dynavert,” a vertical-short-take off and landing tiltwing monoplane.