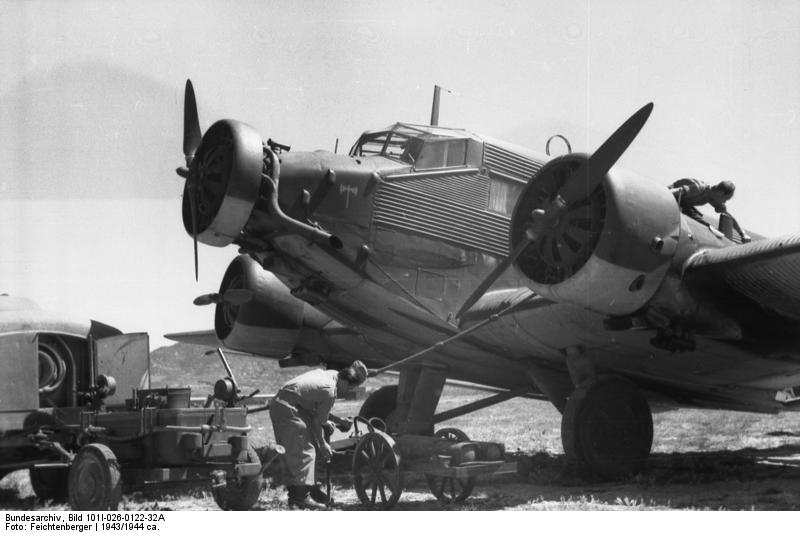 1933 – A United Airlines Boeing 247D is destroyed by sabotage near Chesterton, Ind.; it is the first such proven case in the history of commercial aviation.

1966 – Birth of Zhai Zhigang, fighter pilot and officer in the People’s Liberation Army Air Force and a CNSA astronaut; he later became the first Chinese citizen to conduct a spacewalk.