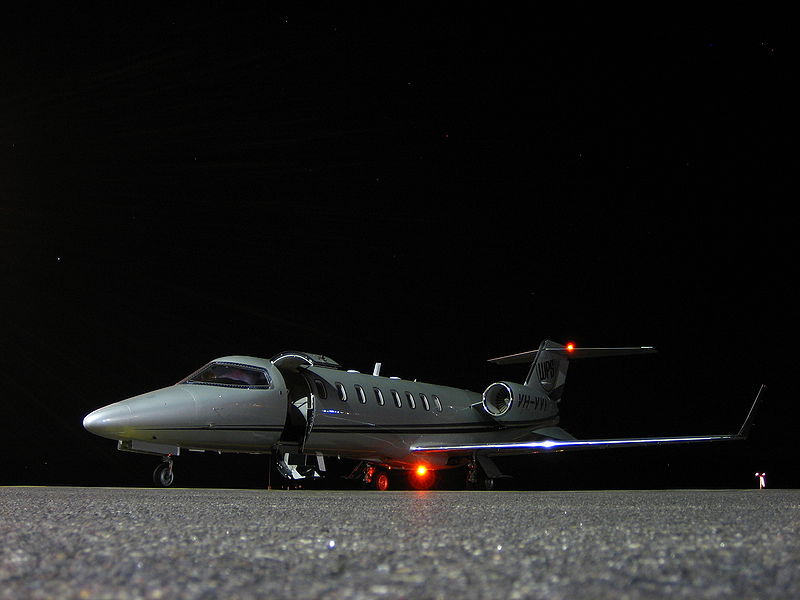 1912 – First demonstration of a monoplane to the U.S. government is made by Bernetta Adams Miller with a Moisant-Blériot at College Park, Md.

1919 – KLM, flag carrier of the Netherlands, is founded. It is the oldest airline still operating under its original name.

1980 – Death of Carl Frederick Falkenberg, Canadian World War I fighter ace; he served with both the Royal Flying Corps and the Royal Canadian Air Force during that conflict.

2008 – Qantas Flight 72, an Airbus A330, makes an emergency landing at Learmonth in Western Australia following an inflight accident featuring a pair of sudden uncommanded pitch-down maneuvers; 115 occupants suffer serious injuries during the incidents.