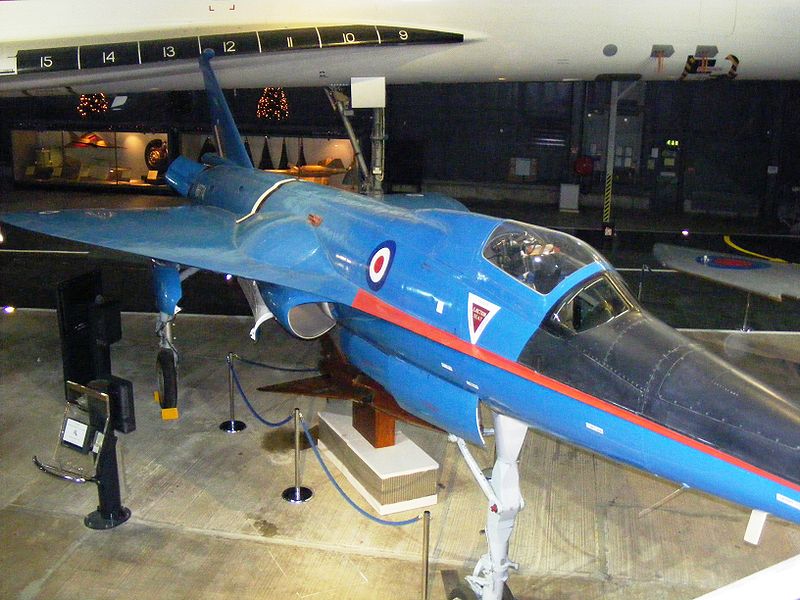 1948 – An engine of a U.S. Air Force Boeing B-29 Superfortress catches fire shortly after take off from Robins Air Force Base and crashes in Waycross, Ga., killing nine of its 13 crew. The U.S. government asserts the state secrets privilege because the flight is a secret test of the “sunseeker” (a heat-seeking device later used in the AIM-9 Sidewinder missile).

1954 – First flight of the Fairey Delta 2 (BAC 221 mod shown), a British supersonic research aircraft for investigation into flight and control at transonic and supersonic speeds.