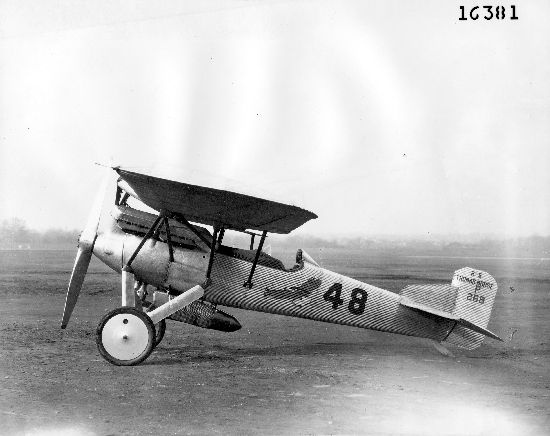 1940 – Royal Australian Air Force Avro Ansons L9162 and N4876 of No. 2 Service Flying Training School collide in mid-air and became locked together in flight. A successful emergency landing is made at Brocklesby, New South Wales, and the four crewmen survive.

1942 – The three volunteer Eagle Squadrons, 71, 121 and 133, are officially turned over by the Royal Air Force to the fledgling 8th Air Force of the U.S. Army Air Forces and become the 4th Fighter Group.

1990 – Death of Giovanni Carta, Italo-American aviator and extreme skydiver, in the crash of a Lockheed P2V Harpoon during an airshow at Sacramento, Calif.