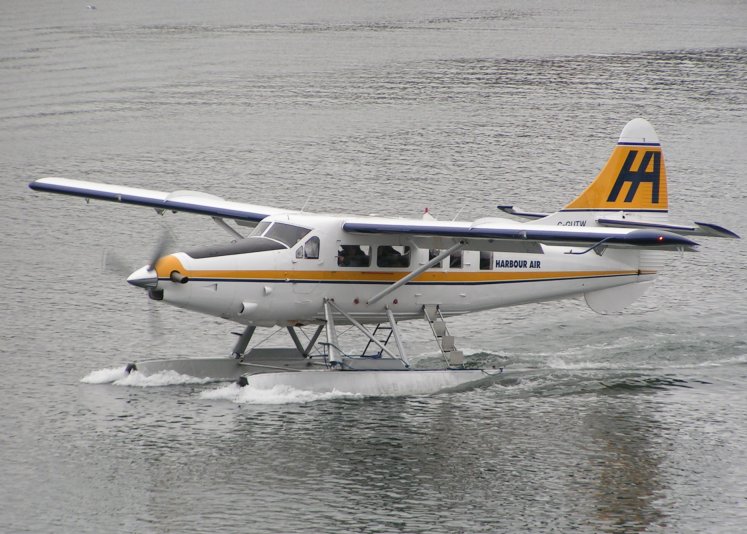 1909 – The first airship flight in the Austro-Hungarian Empire takes place when brothers Alexander and Anatol Renner lift off their “Estaric I,” a 32-meter-long, 24-horsepowedr, single-prope airship.

1965 – Death of James Fitzmaurice, Irish aviation pioneer; he was a member of the crew of the Bremen, a Junkers W 33 which made the first successful trans-Atlantic aircraft flight from east to west.

1973 – The Aérospatiale-BAC Concorde makes its first non-stop crossing of the Atlantic in record-breaking time, though the record would go on to be broken a few more times until the aircraft’s retirement in 2003.