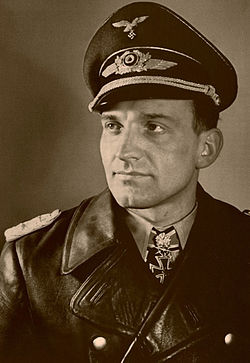 1910 – Jorge Chávez Dartnell, also known as Géo Chávez,  a Franco-Peruvian aviator, takes off from Switzerland and flies through Simplon Pass, making him the first pilot to fly over the Alps. He crashed during landing at Domodossola, Italy, and dies four days later from his injuries.

1916 – Death of Kiffin Yates Rockwell, American World War I pilot and the first American to shoot down an enemy aircraft in that conflict; he is killed in action during a dogfight with a German reconnaissance plane.

1916 – Eleven Zeppelins attack England in a mass air-raid; two are shot down. LZ 76 is hit by ground fire and LZ 74 by Royal Flying Corps Lt. Frederick Sowrey with his Royal Aircraft Factory BE.2c.

1961 – Birth of William Cameron “Willie” McCool, U.S. Navy test pilot and NASA astronaut; he later flew the Space Shuttle Columbia during Mission STS-107 when it disintegrated during re-entry into the Earth’s atmosphere.

1986 – First flight of the Piaggio P.180 Avanti, an Italian twin-engine turboprop aircraft; the innovative design places the main wing behind and above the canard-like horizontal stabilizer, features a laminar flow fuselage and has engines in pusher configuration.