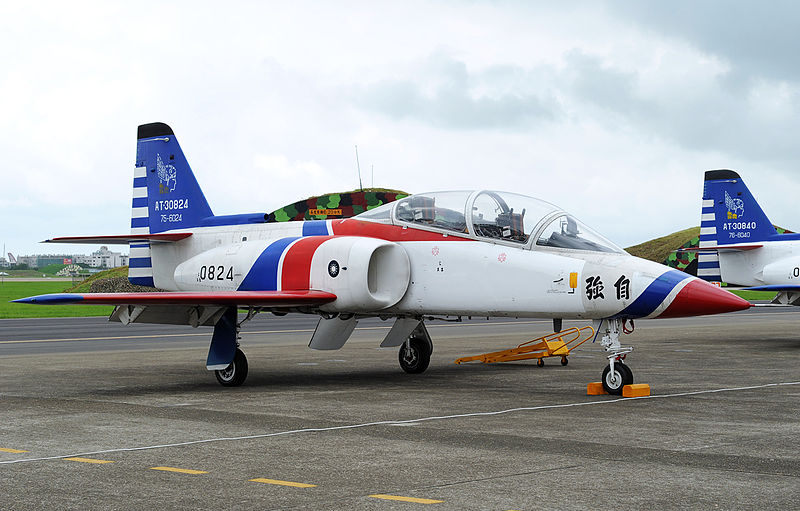 1910 – In her homemade flyer at Hempstead Plains, N.Y., Bessica Medlar Raiche makes the first solo airplane flight by a woman in the U.S. to be accredited by the Aeronautical Society of America.

1932 – Cyril Frank Uwins set a world altitude record when he reaches a height of 43,976 feet in a modified Vickers Vespa VII fitted with a supercharged Bristol Pegasus engine.