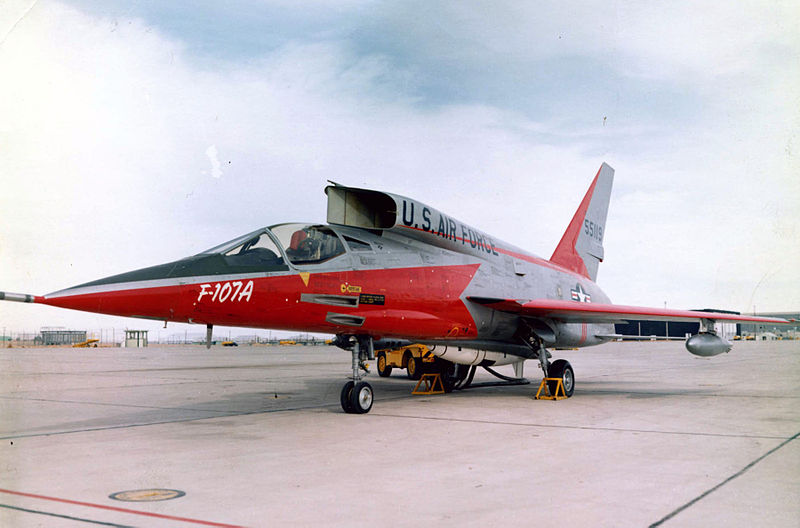 1919 – The Schneider Trophy race is flown at Bournemouth, England; Italian Guido Janello, flying a Savoia S.13, is the only finisher, but is disqualifed for missing a turning buoy. When judges ask Janello to complete another lap, he runs out of fuel.

1952 – U.S. Marine Corps Capt. Jesse G. Folmar shoots down a Mikoyan Gurevich MiG-15 before being shot down himself during the Korean War; he survives and is rescued. It is the only such victory during the conflict.

2000 – Royal Air Force Chinook helicopters operating in Sierra Leone help in the rescue operation of British soldiers held by the “West Side Boys” in Sierra Leone.