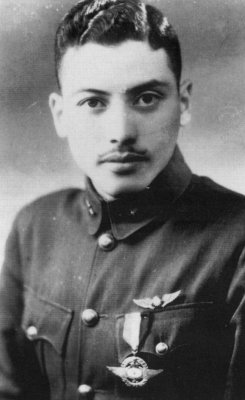 1917 – England-based single-seat scout aircraft operate at night for the 1st time, when three Sopwith Camels of No.44 Squadron fly patrols against Gotha bombers attacking Chatham. Although no interceptions are made, the sorties prove single-seat fighters can operate safely at night.

1996 – Americans Ron Bower and John Williams break the round-the-world helicopter record with a Bell 430 helicopter, flying westwards from the UK with a time of 17 days, 6 hours and 14 minutes.