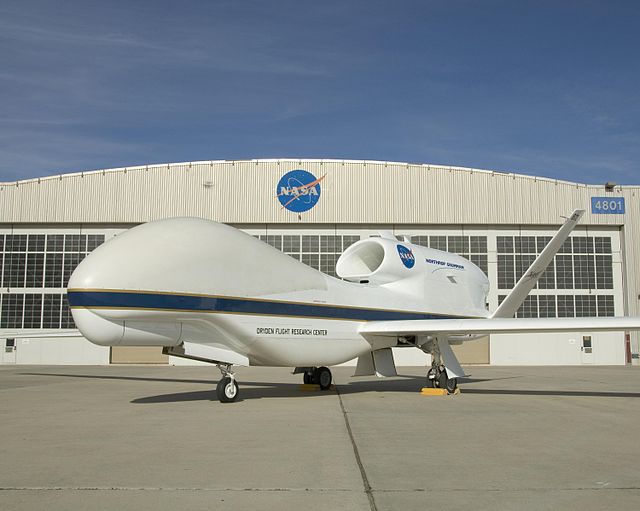 1930 – Death of Raoul Stojsavljevic, Austro-Hungarian WWI flying ace; an airliner pilot who founded and directed the new Innsbruck airport, he is killed inthe crash of his Junkers F.13.

1930 – First non-stop east-west crossing by a fixed-wing aircraft of the North Atlantic is done by French Dieudonne Costes and Maurice Bellonte; they land their Breguet Super Bidon “Point d’Interrogation” in New York, flying a distance of 3,900 miles from Paris.

1958 – A U.S. Air Force Lockheed C-130A Hercules is shot down by a quartet of Mikoyan Gurevich MiG-17s over Armenia when it strays into Soviet airspace while conducting a sigint mission; all crew members are killed.