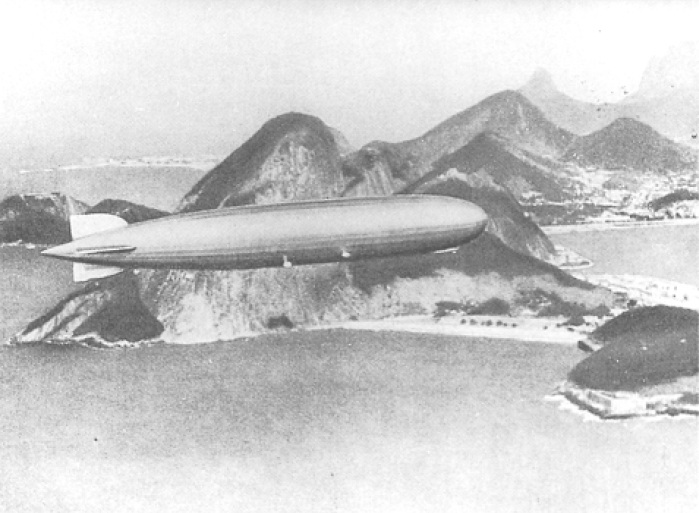 1911 – At Brooklands, Hilda Hewlett became the first woman in the UK to earn a pilot’s licence when she received certificate No.122 from the Royal Aero Club.