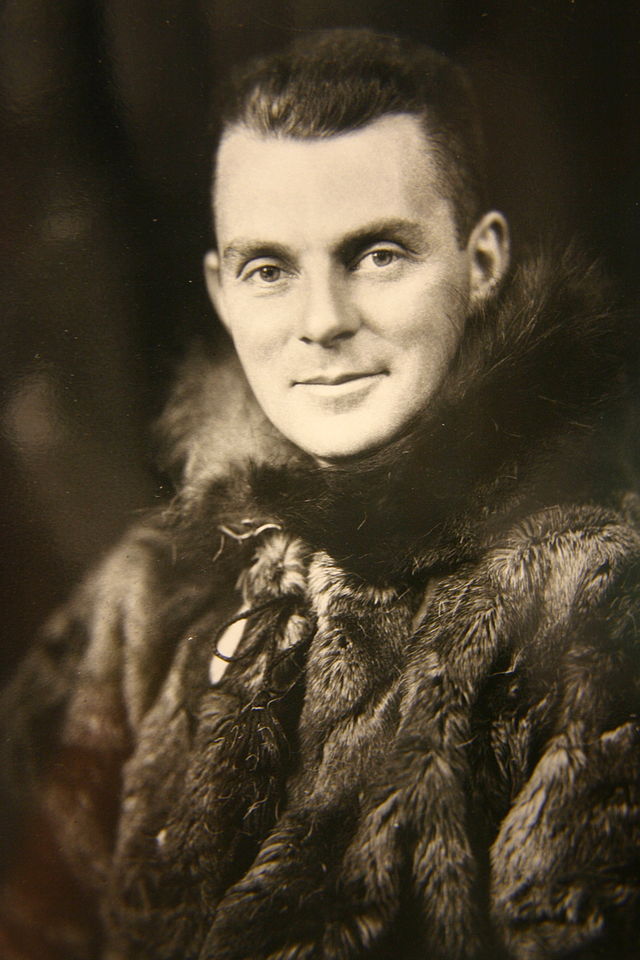 1928 – Famed Canadian bush pilot Clennell “Punch” Dickins (shown) leaves on his 12-day survey of the eastern Arctic and covers more than 3,900 miles in 37 hours of flying, often navigating by the sun.

1947 – A Norwegian Air Lines Short S.25 Sandringham 6 flying boat crashes into a mountain Norway, killing all 35 people aboard; it is the deadliest aviation accident in Norwegian history at the time.

1947 – First flight of the Convair B-36A, an unarmed crew-trainer version of the American intercontinental bomber.

2010 – Death of Royal Air Force Wing Commander John Connell Freeborn , British World War II pilot; not only an ace but he also held the distinction of having flown more operational hours than any other RAF pilot during the Battle of Britain.