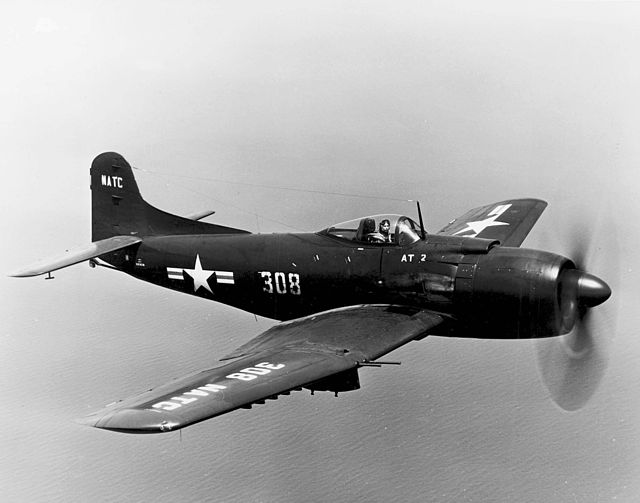 1930 – Wolfgang von Gronau and crew ditch their Dornier Wal D-1422 flying boat on the Hudson River, completing the first east-to-west crossing of the Atlantic from Germany to New York.

2007 – An overloaded Antonov An-32, owned by Agefreco Air and operated by Great Lakes Business Co., crashes in the Democratic Republic of Congo, killing 13 of 15.

2008 – A Sun Air 737-200, carrying 109 passengers and crew, is hijacked after takeoff of a flight from Sudan to Cairo; the captors want it flown to France. The plane ends up landing in Libya, where the passengers would be released the next day and the hijackers would surrender two days later.