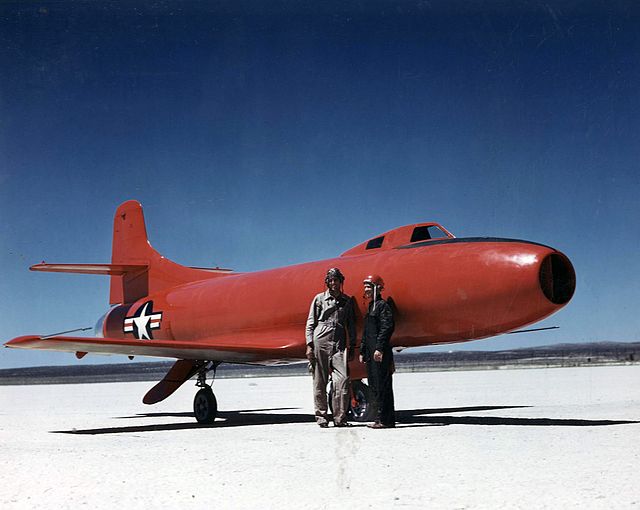 1784 – The son of a Scottish minister, James Tytler, makes the first manned balloon hop in England when his hot-air device makes a brief uncontrolled ascent with Tytler in the basket to an altitude of a few hundred feet.

2012 – A Iranian Islamic Revolution Guards Corps Bell 214 crashes in the Western Iran; all three crew, as well as a soldier on board, perish.