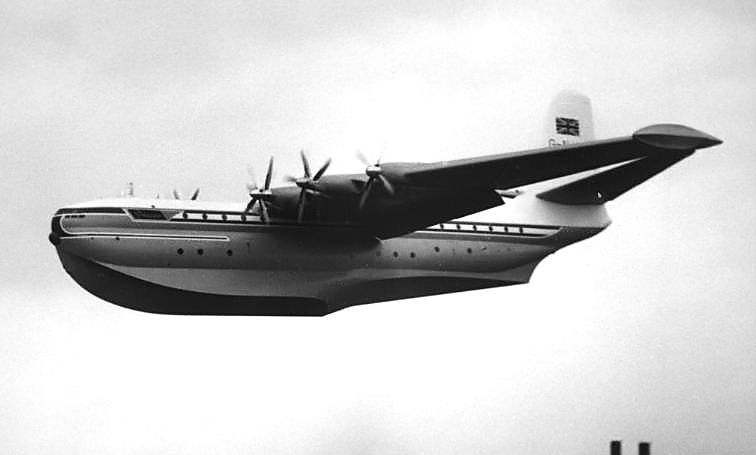 1916 – Austro-Hungarian World War I aces Julius Arigi and Johann Lasi score their first five victories, in a Hansa-Brandenburg C.I, on a single mission.

1951 – The USS Essex (CV-9) joins Task Force 77 off the northeast coast of Korea; embarked aboard her is Fighter Squadron 172 (VF-172), equipped with F2H-2 Banshee fighters. It is the first deployment of the Banshee to a war zone.

1952 – First flight of the Saunders-Roe SR.45 Princess (shown), a British six-engined flying boat; at the time, it is one of the largest aircraft in existence.

2006 – Pulkovo Aviation Enterprise Flight 612, a Tupolev Tu-154M, crashes near the Russian border over eastern Ukraine, killing all 170 people on board.