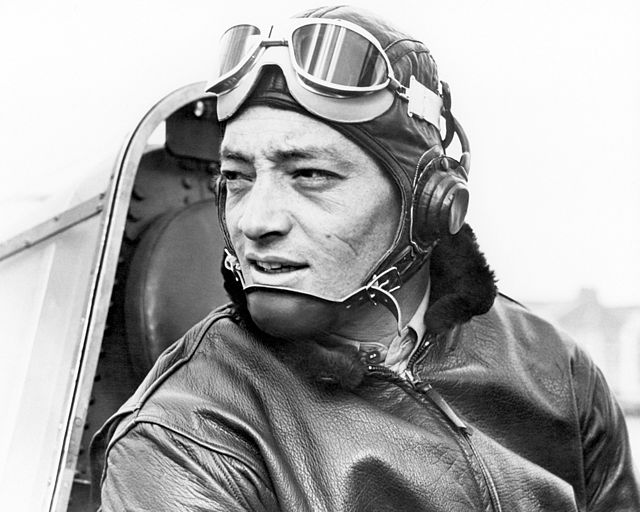 1879 – Birth of Claude Grahame White, English pioneer of aviation, and the first to make a night flight; he founded Grahame-White Aviation Co.

2012 – Afghan insurgents fire rockets at Bagram Airfield in Afghanistan, damaging the Boeing C-17 Globemaster III of U.S. Chairman of the Joint Chiefs of Staff Gen. Martin Dempsey while he is elsewhere on base. The damage forces Dempsey to use a different aircraft when he departs Afghanistan later that day.