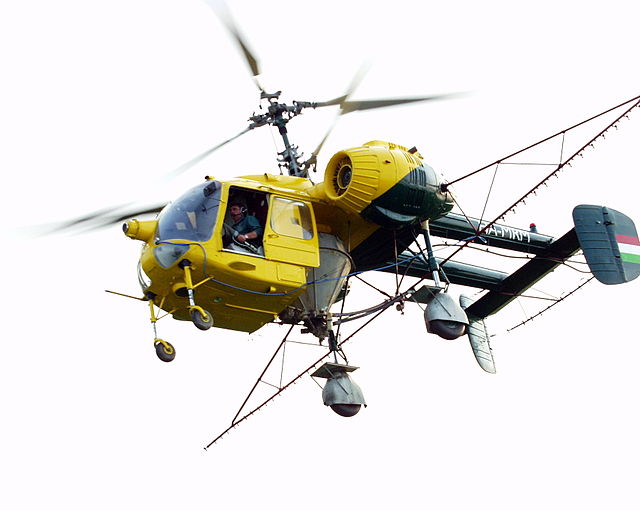 1897 – Birth of Oliver Campbell Bryson, British World War I flying ace; he was one of the British aviators ordered to Russia in 1919 to support the White Army in its counter-revolution against the Bolsheviks. Bryson served in the Royal Air Force until 1943.

1945 – In the last World War II Japanese combat mission, fighter ace Sadamu Komachi attacks two Consolidated B-32 Dominators on a photo-reconnaissance mission over Tokyo; only one B-32 was damaged but returned to base.

1988 – Death of Alexandr Vladimirovich Shchukin, Russian air force pilot and civilian Buran test pilot; he is killed in the crash of a Sukhoi Su-26M aerobatic plane at Zhukovsky Air Base near Moscow.

2012 – Suffering engine trouble, an Aviatour Air Piper PA-34 Seneca I crashes in the sea off Masbate in the Philippines, killing three of the four people on board and injuring the lone survivor; among the dead is Philippine Secretary of the Interior Jesse Robredo.