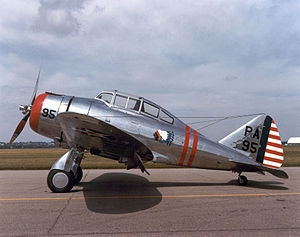 1937 – Lufthansa begins seaplane services between the Azores and New York with the assistance of seaplane tenders stationed along the route.

1949 – A de Havilland Tiger Moth makes the first service flight by an aircraft of the Democratic Republic of Vietnam.

1953 – French aviatrix Jacqueline Auriol is the first European woman to break the sound barrier with a Dassault Mystère II.