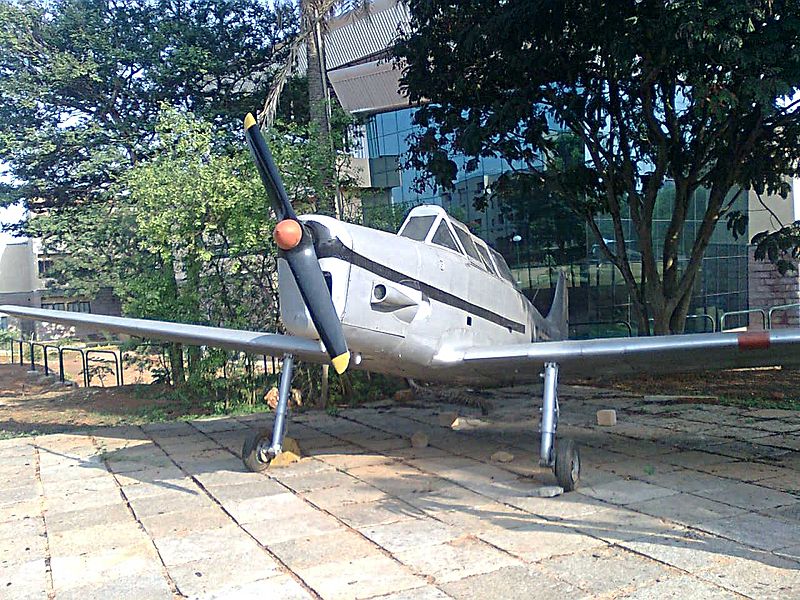 1935 – Wiley Post, the first pilot to fly solo around the world, and his passenger Will Rogers are killed in a crash in Alaska.

1951 – First flight of the Hindustan HT-2, an Indian low-wing primary trainer (shown); it is the first company design to enter production for the Indian Air Force and Navy.

1984 – A Biman Bangladesh Airlines Fokker F-27 Friendship 600 crashes on approach to Zia International Airport, inbound from Chittagong, some 1,600 feet short of the runway, after several missed approaches amid inclement weather. All 49 aboard perish.

2012 – An Israeli airstrike halts an attempt by a group of gunmen to use commandeered Egyptian armored vehicles to ram their way through an Israeli border crossing from Egypt into Israel.