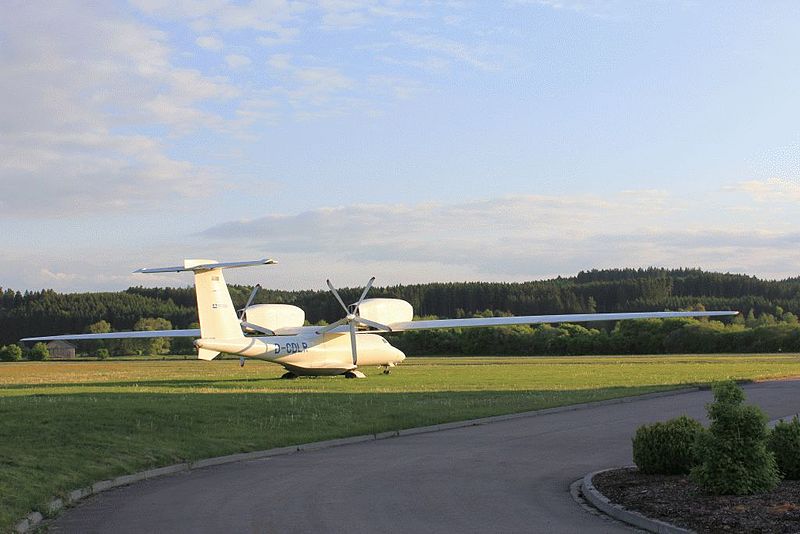 1840 – A hot air balloon took to the air for the first time in Canada when the “Star of the East,” piloted by American aeronaut Louis Anselm Lauriat, rose into the sky over Saint John, New Brunswick.