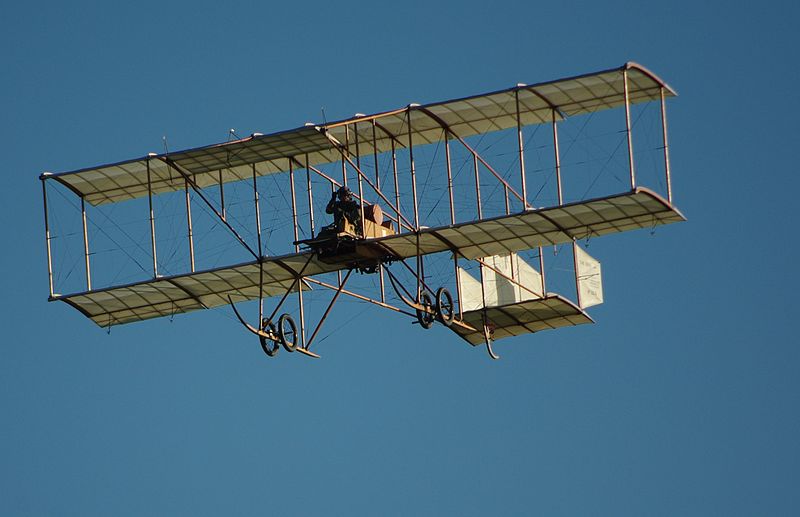 1935 – Lt. Frank Akers of the U.S. Navy becomes the first person to make a “blind” landing at sea; his Berliner-Joyce OJ-2 biplane has a hooded cockpit allowing him to see only his controls and instruments. He lands on the USS Langley.

2011 – Caribbean Airlines Flight 523, a Boeing 737-800, overruns the runway after landing at Cheddi Jagan International Airport, Georgetown, Guyana and breaks in two; several are injured but all 163 passengers and crew survive.