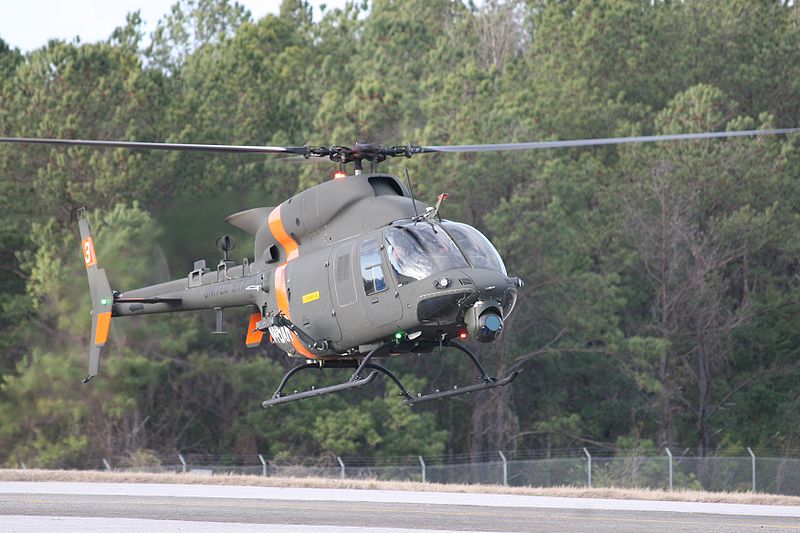 1910 – Birth of Rhulin Albert Thomas, American aviator; he becomes the first deaf pilot to successfully fly solo across the U.S.

1967 – While sailing off the coast of Vietnam, a malfunction in an McDonnell Douglas F-4 Phantom II on the deck of the USS Forrestal causes a rocket to fire inadvertently; it hits another aircraft on the deck without exploding, but does rupture the plane’s fuel tank. The subsequent fire that would eventually ravage the ship destroys 21 aircraft, kills 134 sailors and injures 161 others.

2005 – The U. S. Army awards a contract for the purchase of 368 Bell ARH-70 Arapahos (training version shown) to Bell Helicopter Textron; the Armed Reconnaissance Helicopters contract is later cancelled due to excessive delays and growth in program costs.