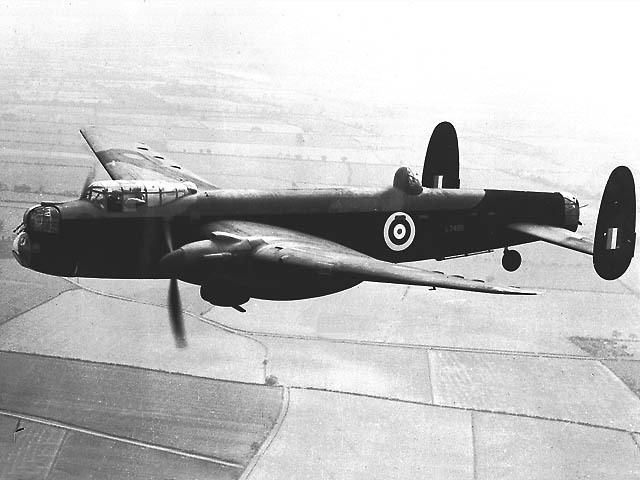 1939 – First flight of the Avro 679 Manchester (shown), a British twin-engine heavy bomber; it is the forerunner to the better-known Avro Lancaster.

1997 – Death of Commander Peter “Hoagy” Carmichael, British fighter pilot with the Royal Navy during and after World War II.

2000 – Air France Flight 4590, an Aérospatiale-BAC Concorde, catches fire after takeoff, crashing and killing all 100 passengers, nine crew and four people on the ground, at Gonesse, France; the only fatal crash of a Concorde, it marks the beginning of the end of Concorde service.