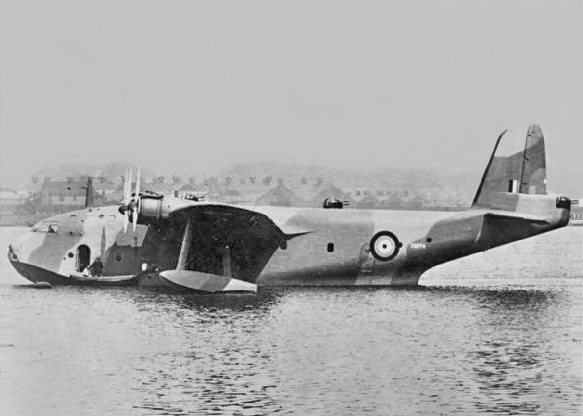 1941 – More than 190 Luftwaffe bombers attack the Soviet capital of Moscow for the first time.

1951 – A Canadian Pacific Airlines Douglas DC-4 departs Vancouver, B.C., for Anchorage, Alaska, but disappearsen route without a trace; eventually, all 37 aboard will be declared legally dead.

1996 – Death of John Kevin Moorhouse, British test pilot; he died in the crash of a de Havilland Mosquito during an air show in England.

2011 – STS-135, the last mission of NASA orbiter Atlantis, is back on Earth; it is the final voyage of the U.S. Space Shuttle program.