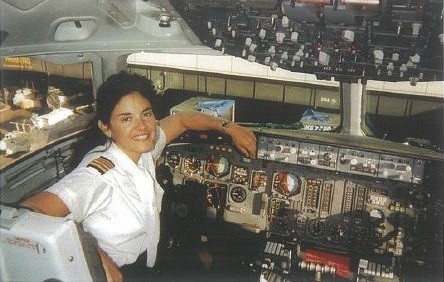 1941 – The first Boeing B-17 Flying Fortresses fly into combat, serving with the \ Royal Air Force on a daylight bombing raid from 30,000 feet against Wilhelmshaven, Germany.

1966 – Birth of Alberto Nassetti, Italian aviator; he became the first pilot to re-enter service after having a surgical operation to the brain, after the crash of an Airbus A330 he was testing.

2010 – The Boeing 787 Dreamliner makes its first international appearance at the Farnborough Airshow in England.