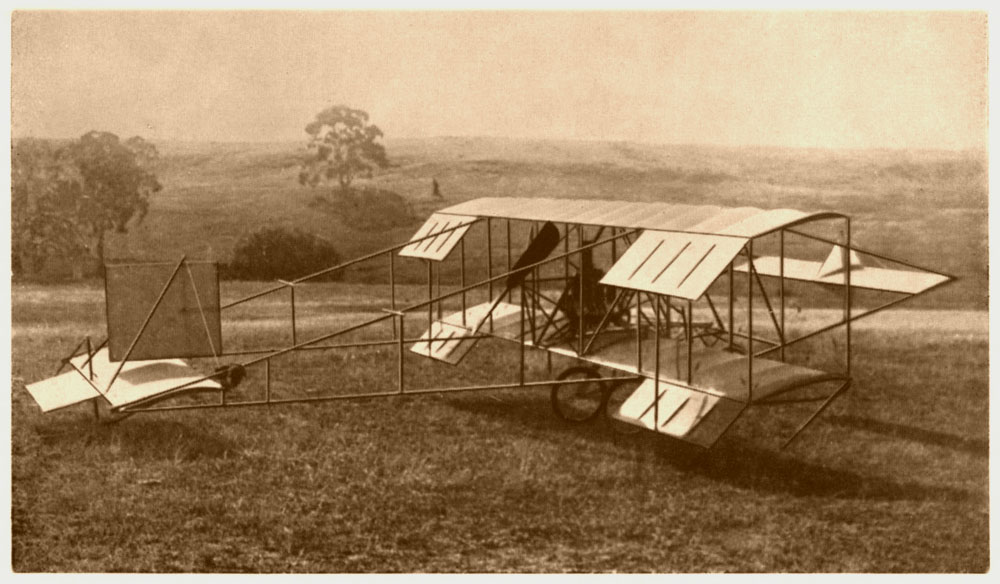 1910 – First flight of the Duigan biplane (shown), which made the first powered flight by an aircraft designed and built in Australia.

1927 – Ernie Smith and Emory Bronte complete the first civilian non-stop flight from North America to the Hawaiian Islands when their Travel Air monoplane, the City of Oakland, crashes on Molokai after a flight from Oakland, Calif.; they survive the crash.

1983 – A British Airways Sikorsky S-61 helicopter crashes into the sea off the Isles of Scilly; 20 of 26 people on board die, in one of the worst helicopter accidents in the U.K., sparking a nationwide safety review.