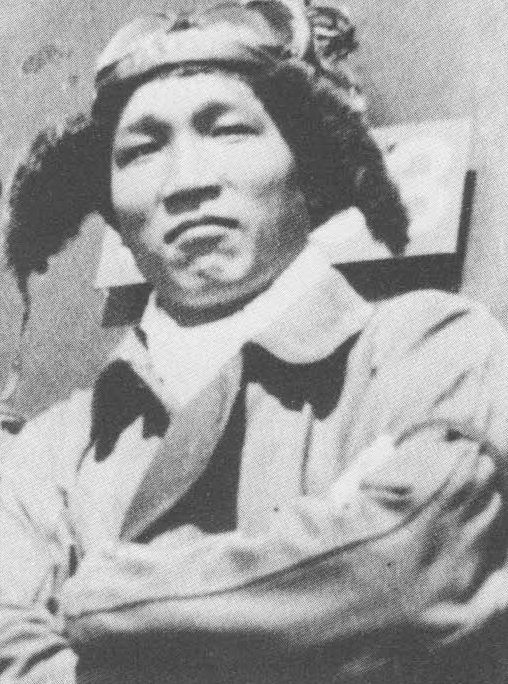 1875 – Birth of Augustus Roy Knabenshue,  American aeronautical engineer and aviator; he became the first to make a dirigible flight over New York City in 1905.

1927 – First flight of the Bristol Bagshot (also known as the Type 95), a British fighter prototype.

1942 – The Republic of China Air Force’s American Volunteer Group, the “Flying Tigers,” is transferred to the U.S. Army Air Forces, in which it becomes the 23rd Fighter Group; in its six months of Chinese service, the unit has shot down 286 Japanese aircraft in exchange for 12 of its own lost in air-to-air combat.

1970 – The Tupolev Tu-144 exceeds Mach 2 in level flight, the first commercial aircraft to do so.