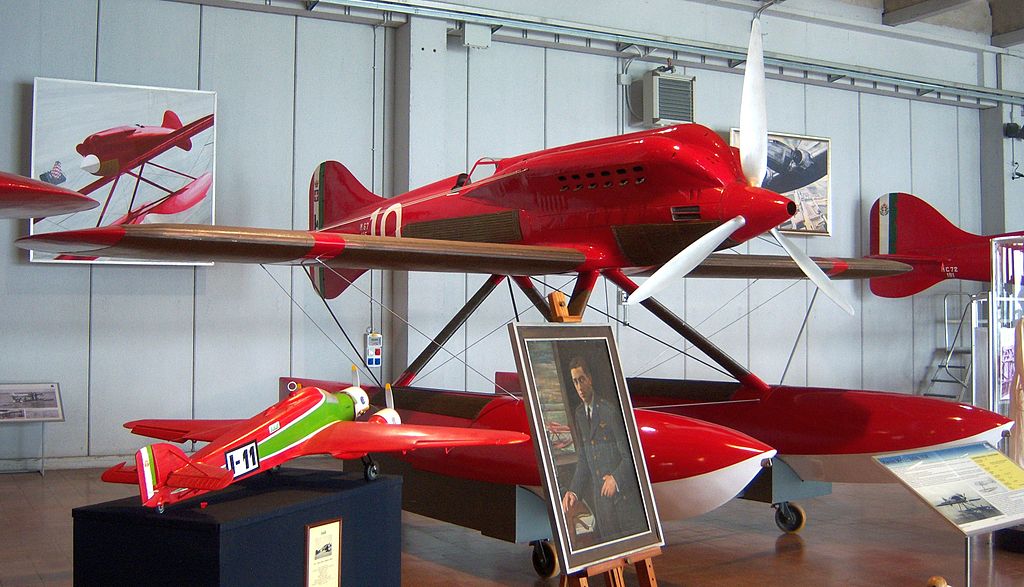 1914 – Reinhold Böhm takes off in his Albatros biplane for a nonstop flight, without refueling, that lasted 24 hours, 12 minutes.

2013 – First-ever landing of a UAV or RPA on an aircraft carrier takes place when a Northrop Grumman X-47B lands on the USS George H.W. Bush.