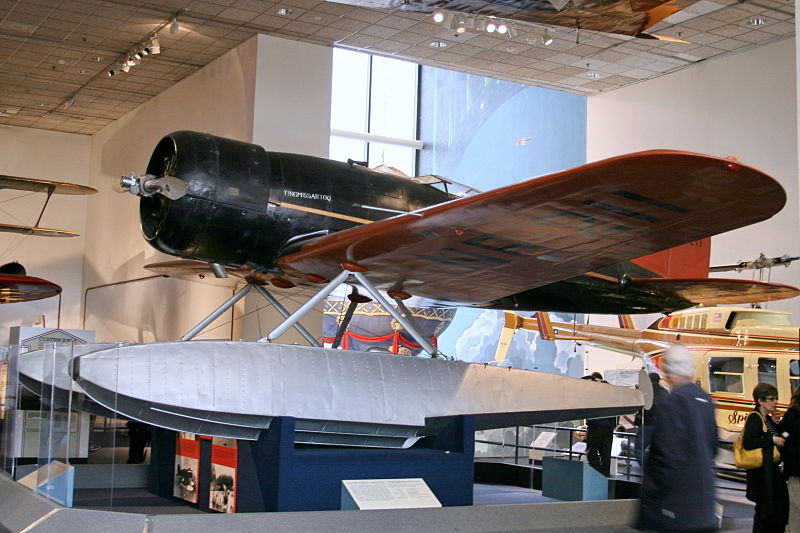 1933 – Flying their Lockheed Model 8 Sirius “Tingmissartoq” (shown), built in 1929 and used for the 1931 survey flight of Alaska, the North Pacific and China, Charles Lindbergh and his wife begin a major route-proving tour of the North and South Atlantic.

1945 – A Royal Canadian Air Force Supermarine Spitfire from Rivers, Manitoba, photographs the eclipse of the sun for the first time in history while flying at 34,000 feet.

1976 – First flight of the Antonov An-32 “Cline,” a Russian twin-turboprop military transport.

1982 – Pan Am Flight 759, a Boeing 727, crashes due to a microburst shortly after take-off from New Orleans (Louisiana) International Airport; all 145 aboard and eight people on the ground are killed.

1987 – Death of William McKenzie Thomson, Canadian WWI fighter ace; he was credited with 26 victories and awarded the Military Cross and the Distinguished Flying Cross.