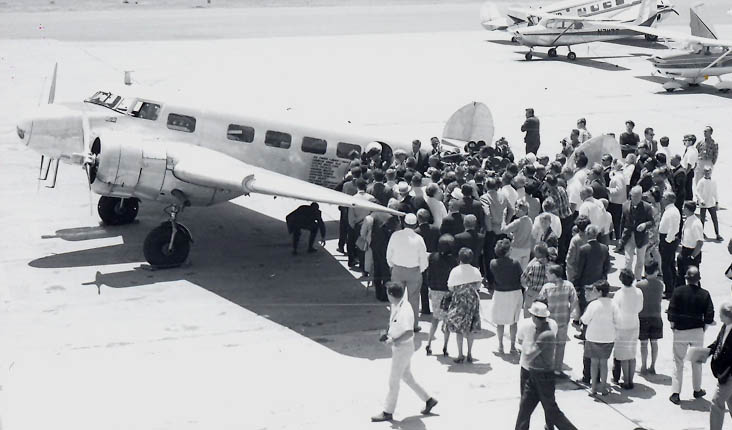 1963 – Death of Frank Purdy Lahm, the first military aviator in the U.S.; he was a general officer in both the U.S. Army Air Corps and Air Forces.

2008 – A Kalita Air Boeing 747 crashes into a ranch house near Madrid, Colombia, while attempting to return to the airport after reporting a fire in one of the engines; the cargo jet kills two people on the ground.