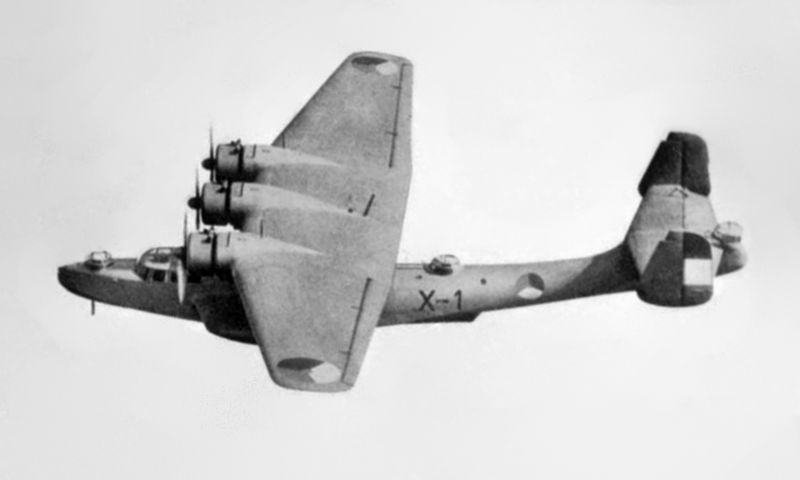 1937 – Amelia Earhart and navigator Fred Noonan disappear over the Pacific Ocean on a flight from Lae, New Guinea, to Howland Island, and are never seen again.

1941 – Death of Wilhelm Balthasar, German World War II ace; he is killed in action when his Messerschmitt Bf 109F-4 suffers failure of a wing and he crashes into Ferme Goset, Wittes, France, near Saint-Omer. The airframe is recovered in March 2004.