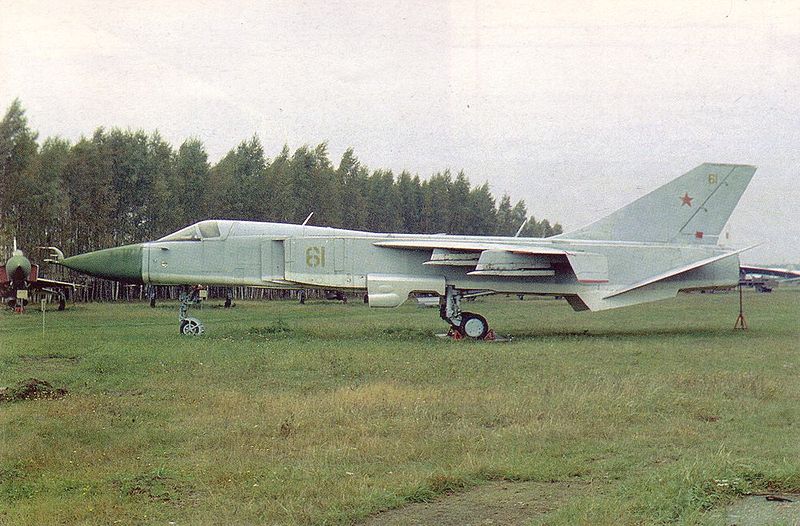 1949 –  A Douglas DC-3 of MacRobertson Miller Aviation crashes about a mile north of Perth airport, burning for more than an hour. After takeoff and a short ascent, it spirals almost vertically to the ground, killing all 18 people aboard.

1967 – First flight of the Sukhoi T-6-1 (shown), a Soviet supersonic, all-weather attack aircraft; this and a second prototype later lead to the development of the Sukhoi Su-24 “Fencer.”