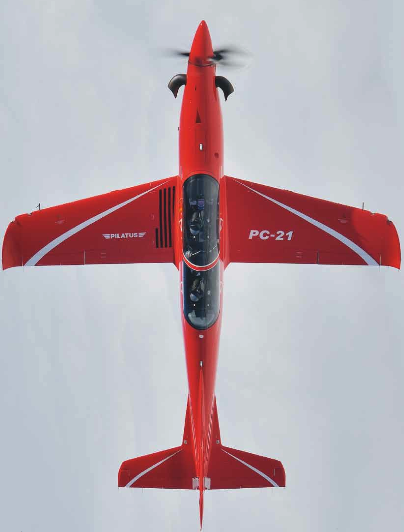 1931 – Wiley Post and navigator Harold Gatty land at Long Island, N.Y., in the Lockheed Vega “Winnie Mae,” completing a flight around the world of 15,474 miles in less than nine days.

1968 – Seaboard World Airlines Flight 253A, a Douglas DC-8, is intercepted by Soviet jets after it unintentionally violates Soviet airspace. The military charter flight, with 214 American troops bound for South Vietnam, is forced to land on one of the Soviet-controlled Kuril Islands; all aboard are detained for two days.