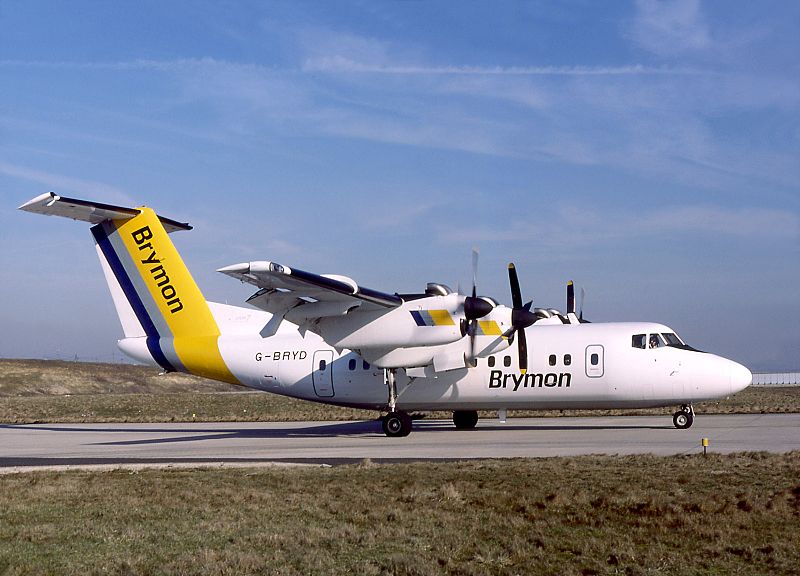 1862 – Edward Porter Alexander, first Confederate balloonist, goes aloft in the “Silk Dress” balloon to view the Battle of Gaines Mill, ascending several times and returning with valuable intelligence regarding the position of the Union Army; it is the only successful Confederate observation of the Civil War.

1941 – First flight of the Douglas XB-19 , a U.S. prototype aircraft designed to test the flight characteristics and design techniques associated with giant bombers.

1980 – Aerolinee Itavia Flight 870, a McDonnell Douglas DC-9-15, suffers an in-flight explosion and crashes into the Tyrrhenian Sea near the island of Ustica; all 81 aboard perish.

1982 – A Brymon Airways de Havilland Canada Dash 7 (similar shown) lands on Heron Quays, in the nearby West India Docks, to demonstrate the feasibility of the STOLport project for the London City Airport.

2005 – Death of Raymond Towers “Ray” Holmes, British fighter pilot who saved Buckingham Palace from being severely damaged by German bombing during the Battle of Britain.