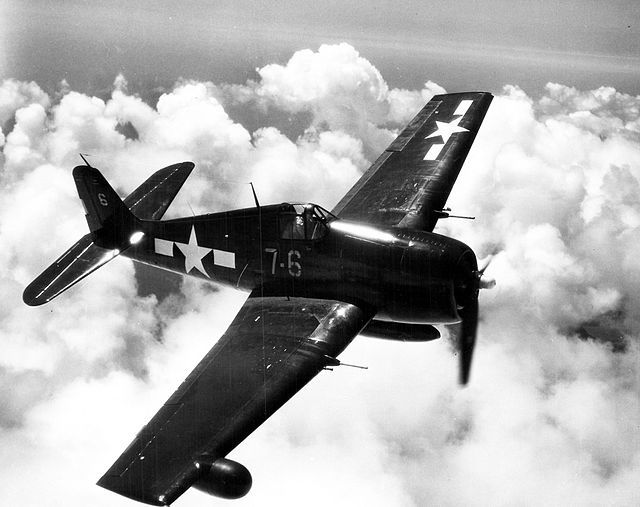 1909 – The first commercial sale of an airplane in the U.S. is made as Glenn H. Curtiss sells one of his planes to the Aeronautic Society of New York for $7,500. This action spurs the Wright brothers to begin a patent suit to prevent him from selling airplanes without a license.

1940 – The Royal Air Force disbands the Advanced Air Striking Force; since the German offensive in the West began on May 10, the AASF had lost 229 aircraft.

1988 – Air France Flight 296, an Airbus A320 on a demonstration flight at an airshow at Mulhouse-Habsheim, crashes and kills four people, including the pilot and co-pilot.