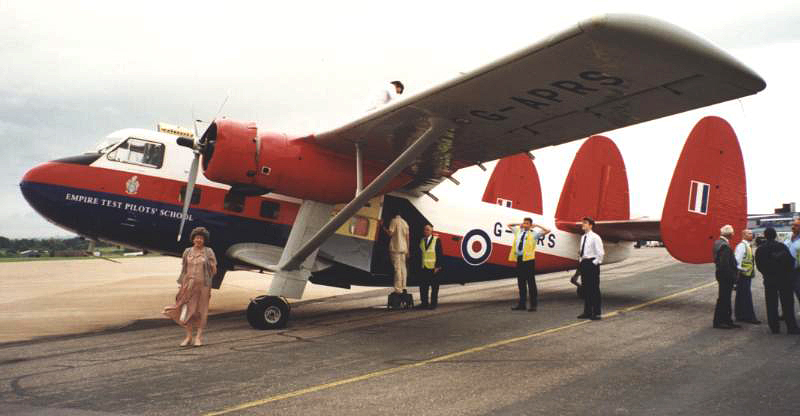 1923 – First glider flight in the Soviet Union is made by Konstantin Konstantinovich Artseulov.

1942 – The third of the “Thousand Bomber Raids” of the Royal Air Force is mounted against Bremen; the raid, boasting more than 950 aircraft, marks the last operational sortie of the Avro Manchester, the unsuccessful forerunner of the widely admired Avro Lancaster.

1961 – Death of John Alexander Douglas McCurdy, Canadian aviation pioneer, the first Canadian to be issued a pilot’s licence and the 19th lieutenant governor of Nova Scotia.

2007 – PMTair Flight 241, an Antonov An-24B, crashes on approach to Sihanoukville International Airport in Cambodia, killing all 22 aboard.