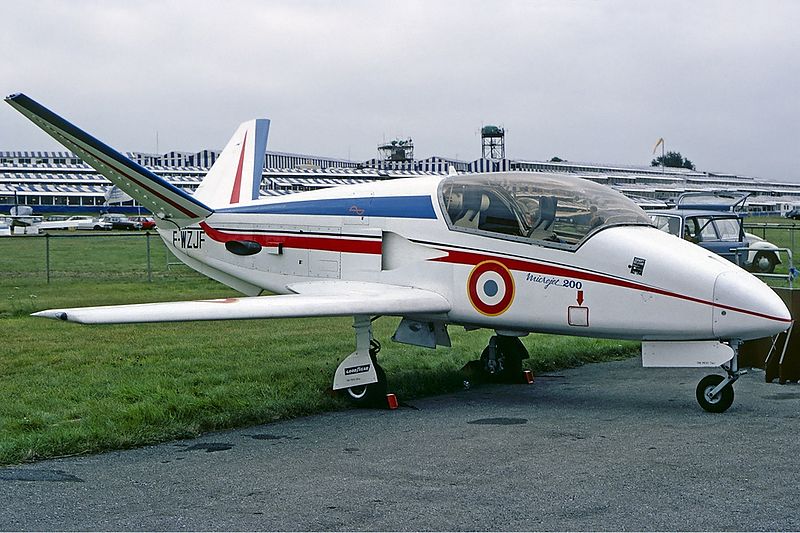 1916 – Death of Victor S. Chapman, a French-American World War I pilot, dies in his Nieuport 16; he is the first U.S. airman to be killed in action.

1943 – The RAF uses chaff, codenamed “Window,” for the first time to foil German radar during the Operation Gomorrah raids on Hamburg.

1982 – British Airways Flight 9, a Boeing 747-200, flies through a cloud of volcanic ash south of Java; all engines fail in flight, forcing the plane to glide; the crew is able to restart the engines and make a safe landing.