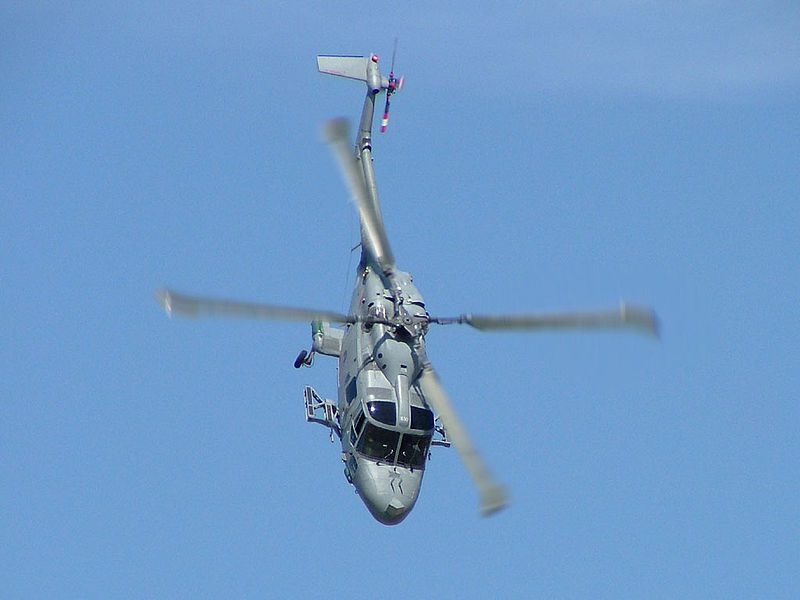 1877 – Maurice Farman, French aviation pioneer and manufacturer, is born. He set world endurance and speed records in flying in 1909 and manufactured airplanes.

1928 – Charles Lindbergh is presented the Medal of Honor for his first trans-Atlantic flight.

1971 – First flight of the Westland Lynx (shown above); it is the world’s first fully aerobatic helicopter.