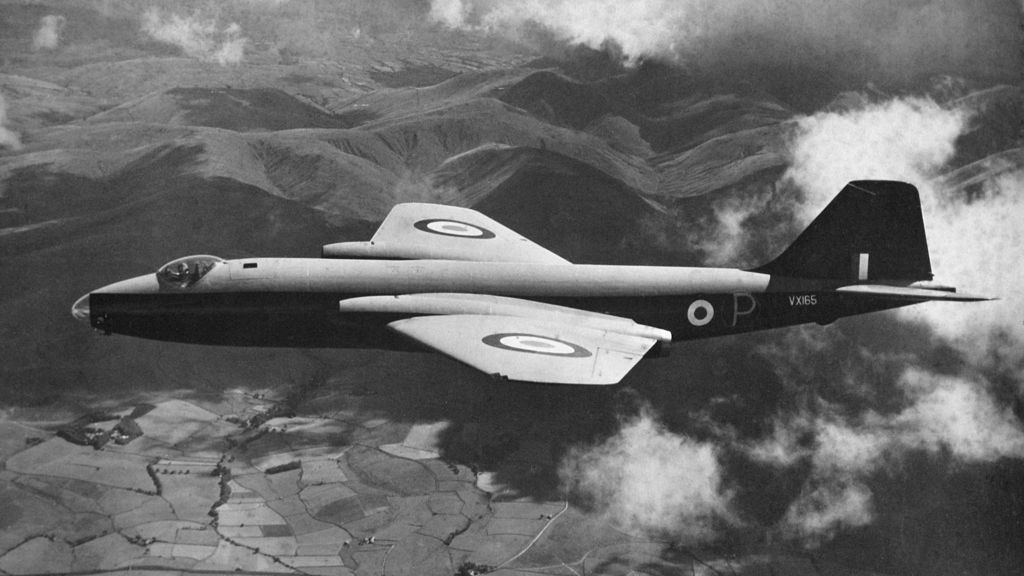 1931 – Wiley Post and his navigator, Harold Gatty, leave Roosevelt Field on Long Island, N.Y., in the Lockheed Vega “Winnie Mae” in a flight plan that will take them around the world.

1952 – Birth of Rita Maiburg, German pilot; she was the first female airline captain.

1970 – Death of Roscoe Turner, American aviator and three-time winner of the Thompson Trophy.