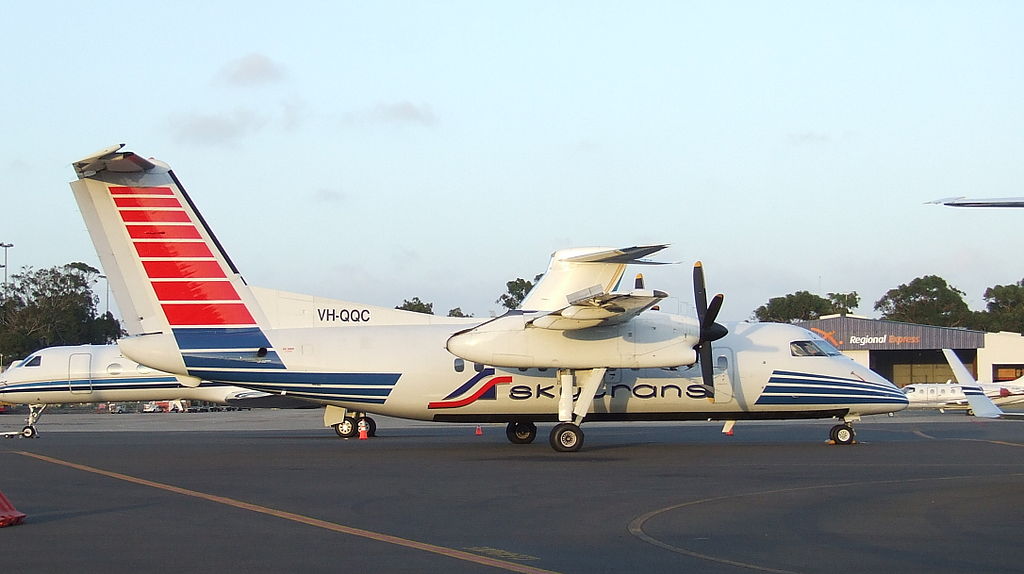 1897 – Percy Sinclair Pilcher is towed about 750 feet in the “Hawk,” the fourth of his hang gliders.

1937 – Valery Chkalov, G.F.Baidukov and A.V.Belyakov land their Tupolev ANT-25 in Vancouver, Wash., coming from Moscow via the north pole. A non-stop distance of 8,811 kilometers (5,475 mi). The flight pioneered the polar air route from Europe to the American Pacific Coast.

1940 – French World War II flying ace James Denis, realizing that the Battle of France was lost, borrows a Farman F.222 from an airbase near Saint-Jean-d’Angély and flies to Britain with twenty of his friends to join the Free French Air Force.

1954 – Birth of Ilan Ramon, fighter pilot in the Israeli Air Force and the first Israeli astronaut.