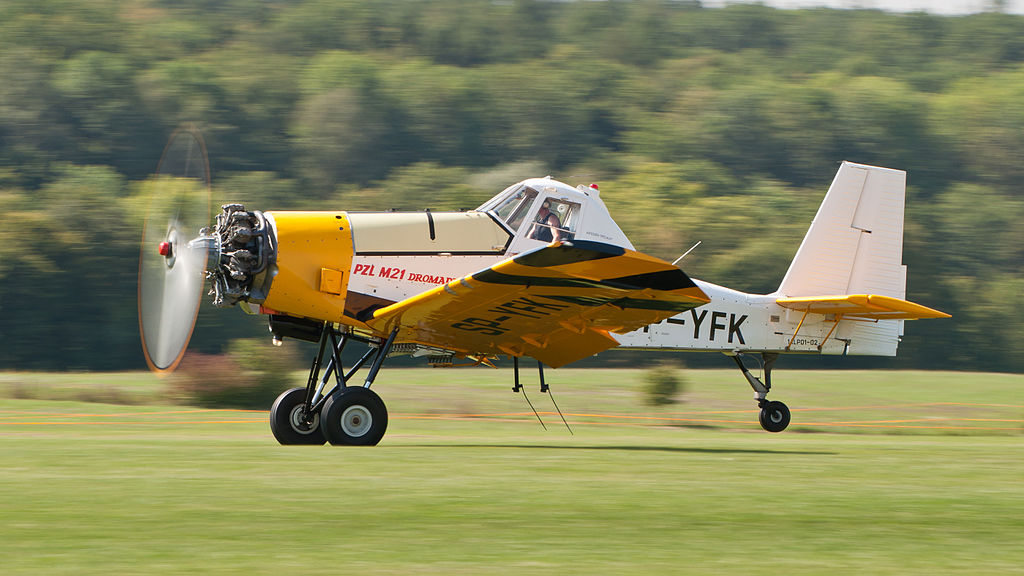 1925 – Birth of Benjamin Robert Rich, the second director of Lockheed’s Skunk Works from 1975 to 1991; he would succeed its founder, Kelly Johnson, and becomes regarded as the “father of stealth.”

1928 – A French twin-engine flying boat, piloted by René Cyprien Guilbaud carrying Norwegian polar explorer Roald Amundsen and five others on a flight to search for survivors of the Italian airship Italia, disappears; their bodies are never found.

1953 – A U.S. Air Force Douglas C-124 Globemaster II, shortly after takeoff from Tachikawa Air Base in Japan, loses power from one of its  engines, forcing the pilot to make an emergency landing. Due to loss of airspeed, the transport crashes into a rice field, killing all seven crew and 122 passengers.

2011 – The first transatlantic biofuel flight is made by a Gulfstream G-450 from Morristown, N.J., to Le Bourget in France.