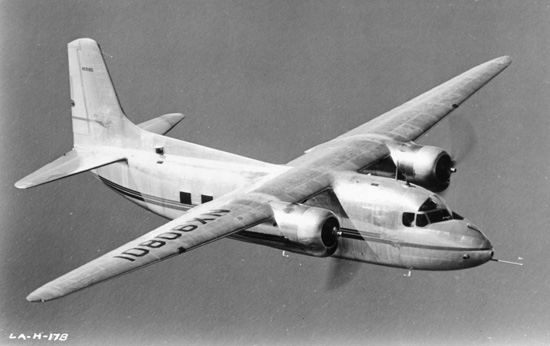 1940 – RMS Lancastria is sunk by Luftwaffe Junkers 88 near Saint-Nazaire, France, while taking part in Operation Ariel — the evacuation of British nationals and troops from France — two weeks after the Dunkirk evacuation.