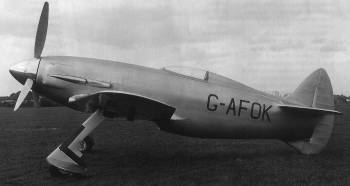 1917 – Death of John Arthur Vessey, British World War I flying ace; he is killed in a flying accident in his Sopwith 1½ Strutter.

1942 – The U.S. Navy makes its first operational test with Loran (long-range navigation) equipment with a receiver mounted in a K-2 airship on a flight from the Lakehurst (N.J.) Naval Air Station.