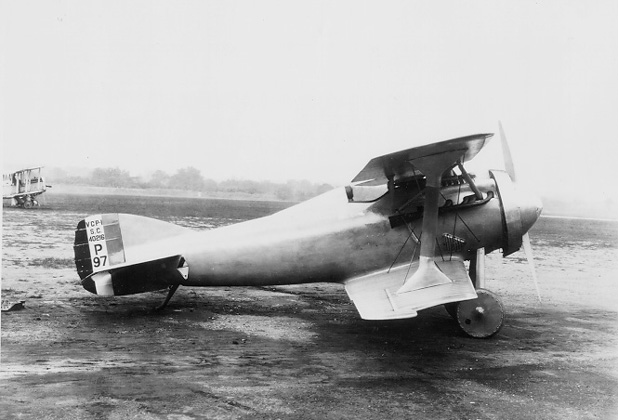 1920 – First flight of the Verville VCP-1 (shown), an American biplane fighter; it is later rebuilt into a successful racing aircraft.

1944 – The crew of a Royal Canadian Air Force Consolidated Canso of No. 162 Squadron sinks German submarine U-980 north of the Shetland Isles.

1971 – British pilot Sheila Scott takes off for the first flight by a light plane from equator to equator via the North Pole; using a Piper Aztec D, she covers 34,000 miles.

1977 – Death of Paul Albert Pierre Tarascon, French World War I flying ace; he was known as “l’as à la jambe de bois” (the ace with the wooden leg) after having lost his right foot in a crash.

2012 – The United Nations confirms for the first time that Syrian helicopters have begun firing on rebel forces.