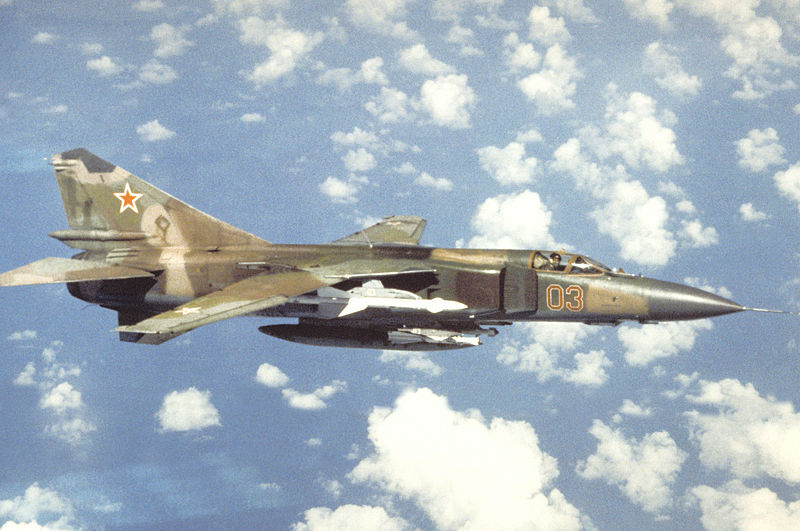 1990 – British Airways Flight 5390, a BAC One-Eleven, suffers explosive decompression over England when one of the front windscreen panes blows out. The captain is partially sucked out of the cockpit, but a flight attendant manages to keep his unconscious body from falling from the aircraft; the first officer lands the aircraft safely at Southampton Airport. All aboard survive.