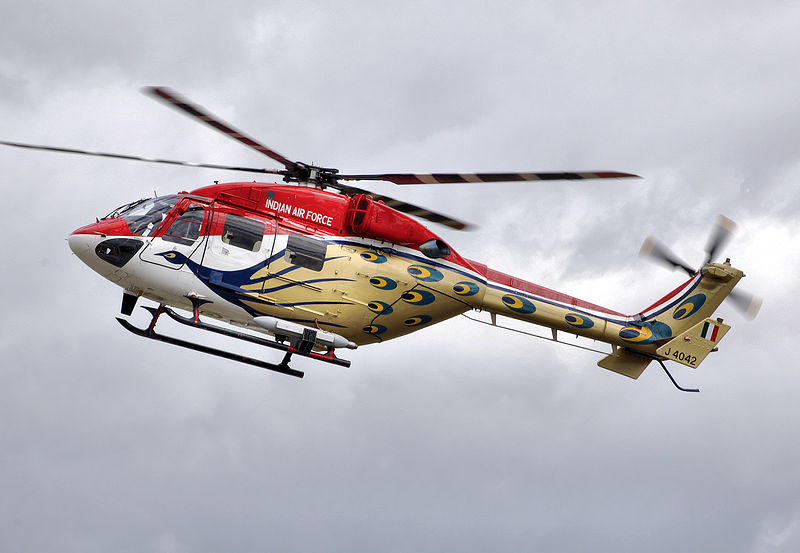 1916 – German ace Ernst Udet scores his first kill; his 62 victories were second only to Manfred von Richthofen, his commander in the Flying Circus.

1939 – The first Boeing Model 307 Stratoliner, due to be delivered to Pan Am after testing and certification, crashes, killing all 10 people on board. The accident results in the formation of an expanded aerodynamic research group headed by Eddie Allen, with more emphasis on pre-flight testing.

1958 – Austrian Airlines takes off on its first flight with a Vickers Viscount from Vienna to London with a stop in Zurich.

2002 – The HAL Dhruv, a twin-engined helicopter designed and built in India (shown above), enters service with the Indian Coast Guard.

2010 – Aviastar-TU Flight 1906, a Tupolev Tu-204, crashed on approach to Domodedovo International Airport, Moscow. It was the first hull loss for Aviastar and the first of a Tu-204, a twin-jet similar to a Boeing 757.