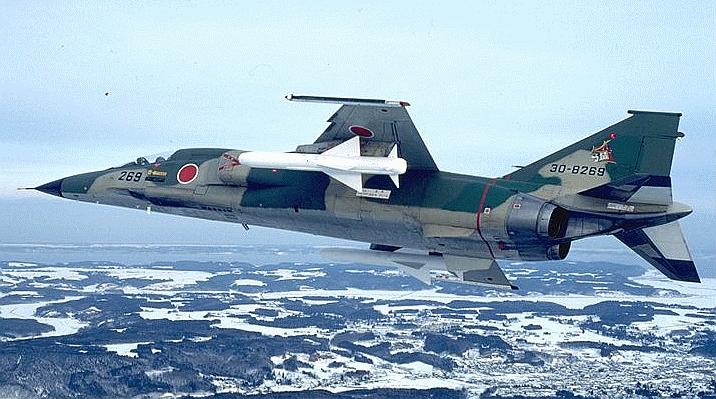 1936 – Death of Godwin Brumowski, most successful fighter ace of the Austro-Hungarian Air Force during World War I; he dies while instructing a student at Schipol Airfield in Holland.