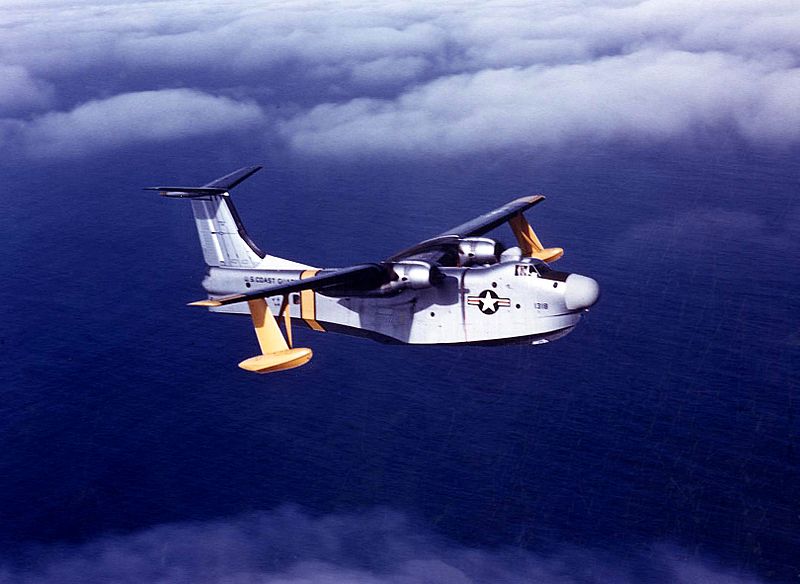 1942 – Launch of Operation Millennium, the first Allied 1,000-bomber raid; Cologne, Germany, is the target and is struck with 1,455 tons of explosives, two-thirds of which are incendiary.

1948 – First flight of the Martin P5M Marlin, U.S. twin-engined flying boat; it is considered the evolutionary successor to the PBM Mariner.

1961 – Viasa Flight 897, a Douglas DC-8, crashes into the Atlantic Ocean off the coast of Portugal shortly after takeoff from Portela Airport killing all 61 aboard.