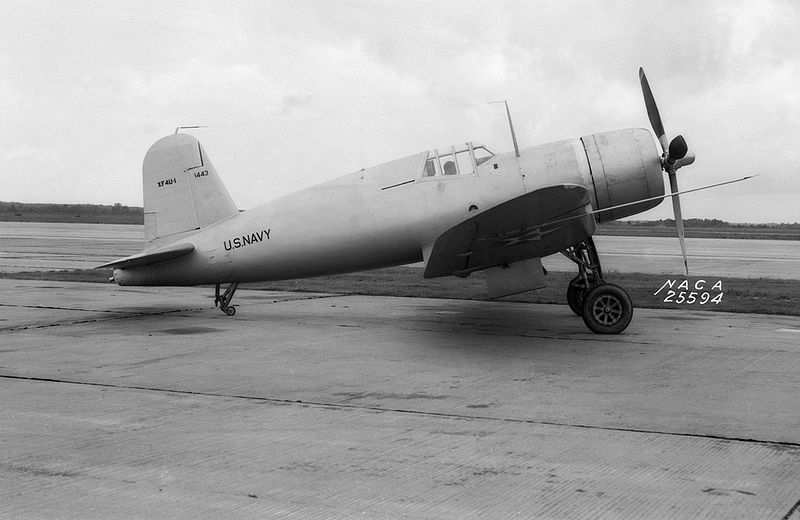 1934 – Highland Airways commences the first regular airmail service within the UK, between Inverness and Kirkwall, with a de Havilland DH84 Dragon.

1947 – United Airlines Flight 521, a Douglas DC-4, fails to get airborne at LaGuardia Airport, rips through an airport fence onto traffic on the Grand Central Parkway, and slams into an embankment, ultimately plunging into a pond and exploding; 42 die.